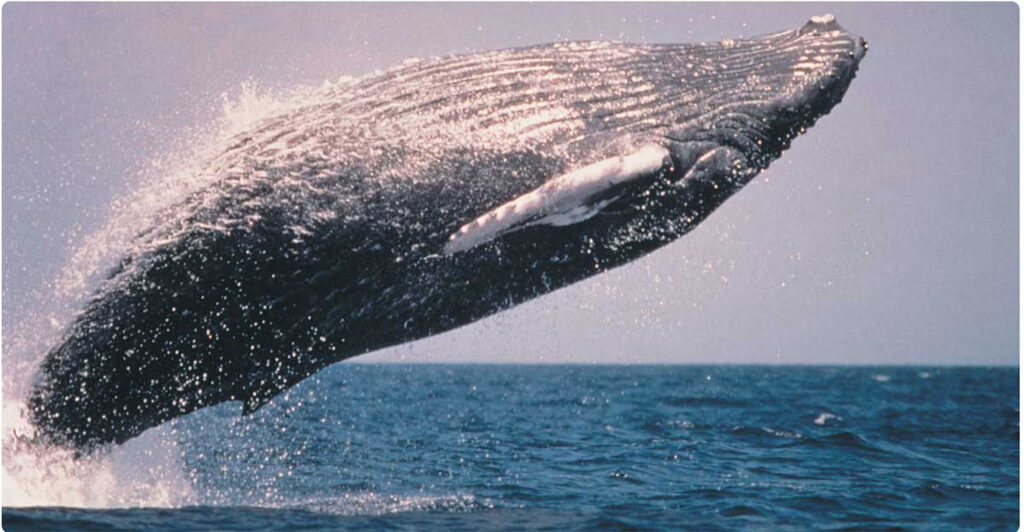 We’ve been sharing about about a number of important legislative and other breakthroughs but wanted to conclude the summer with 8 brief positive stories about sustainability, health, equity and kindness that you may have missed that were covered by Good-Good-Good.

Once-endangered humpback whales are growing in population globally thanks to conservation efforts
Humpback whales were almost entirely wiped out by commercial whaling in the 19th and early 20th century, according to the Endangered Species Coalition. They were one of the first species to be federally protected under the Endangered Species Act and the Marine Mammal Protection Act in 1970. Due to amazing global conservation efforts, the current global population of humpback whales has rebounded from a low point of 10,000 back to nearly 80,000, as of 2022.

A new Lyme disease vaccine is now in the final phase of its clinical trial
Created by Pfizer and French drugmaker Valneva, a new vaccine for Lyme disease called VLA15 is now officially in its third and final phase of a human clinical study. If it’s successful, the companies say they’ll seek authorization for use in 2025 — while that’s still a few years off, this is incredible progress to celebrate.

The number of independent bookstores is at its highest in years – with more diverse owners than ever
The American Booksellers Association (ABA), the trade group for independent bookstore owners, says it now has 2,010 members at 2,547 locations — 300 more than it had in Spring 2021, and the most members it’s had in years.

Creating thousands of jobs, the U.S. is plugging abandoned oil and gas wells leaking climate-warming methane
According to the U.S. Interior Department, there are tens of thousands of old oil and gas wells on federal lands nationwide, and at least another 130,000 on state and private lands.
And now, as reported by Thomson Reuters Foundation, for the first time, the government is giving the abandoned wells major attention in an effort to curb environmental pollution, reduce climate-heating emissions of methane, and create green jobs.

Google searches for ‘get a vasectomy’ in the U.S. reached an all-time high
In the days and months following both the leak of and the official release of the Supreme Court decision overturning Roe v. Wade, Google search queries for “get a vasectomy” (and other related searches) peaked and reached an all-time high. Furthermore, a urologist in LA reported a “300 to 400%” increase in vasectomy consultations.

Stepping up their climate action, retirees and elders are marching on big banks to protest their fossil fuel investments
Third Act is a national climate justice organization and movement Bill McKibben launched last September inspiring elders to fight for a planet that is just, safe, and abundant for future generations. One of Third Act’s campaigns is Bug the Banks, which is pressure the big four to stop lending billions to corporations building oil and gas pipelines and other fossil fuel-centric projects.