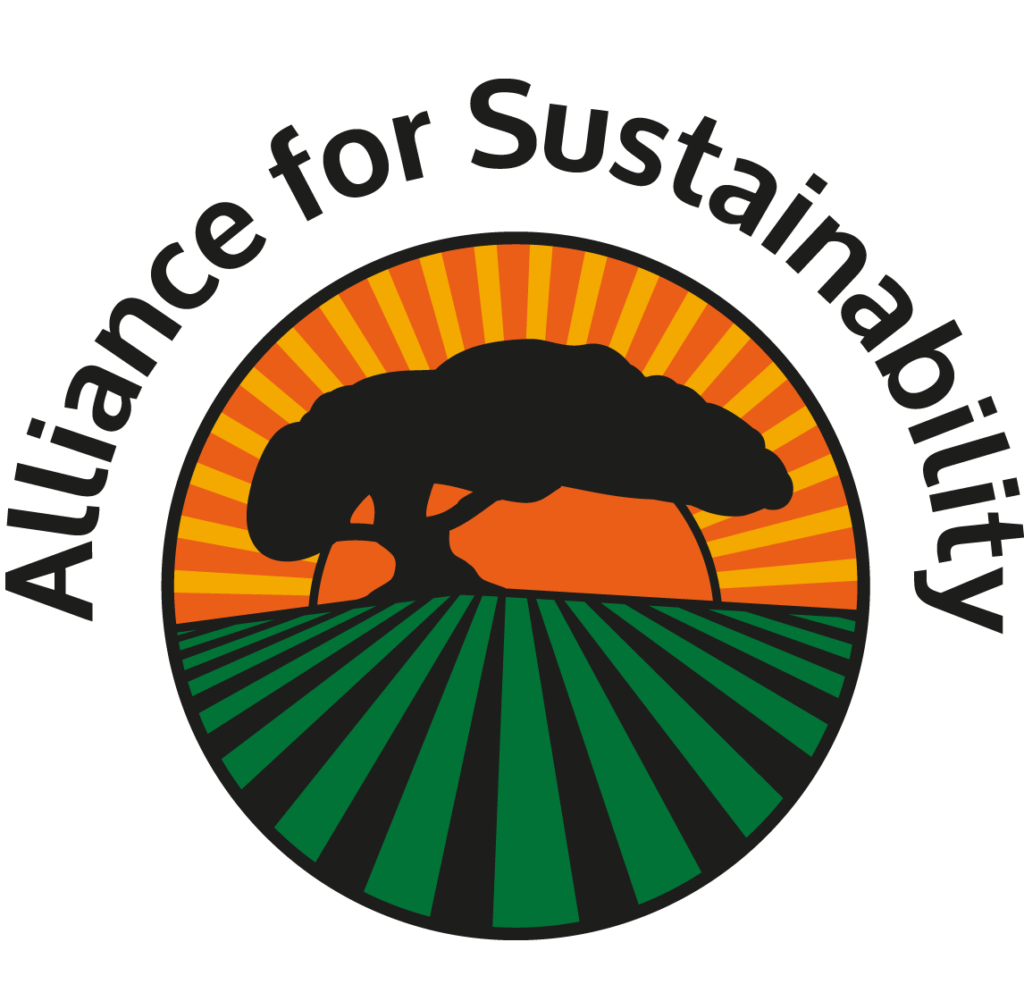 66% of all Americans believe our democracy is threatened, 68% that the Jan 6, 2021 events are a sign of increasing political violence, 17% approve of what happened Jan 6 and 62% expect there will be violence by whoever loses the next Presidential election.
CBS News Poll 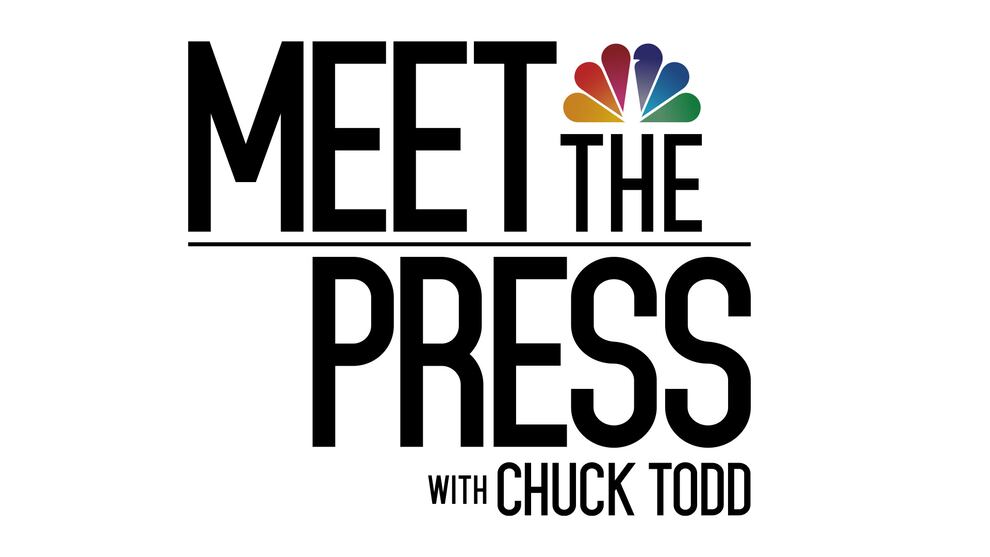 This week, in recognition of the first anniversary of the January 6th Insurrection and coup attempt at the US Capitol, we recommend watching the powerful and haunting 47-minute NBC Special Jan 6 Edition of Meet the Press covering all aspects of threats to democracy that are just coming to light.  It fully lays out the timeline of the planned insurrection (including by elected officials) before Jan 6, why what is taking place in our country is similar to how other authoritarian regimes have come to power and how we all need to support the Congressional Investigation and engage to stop these threats to our democracy. 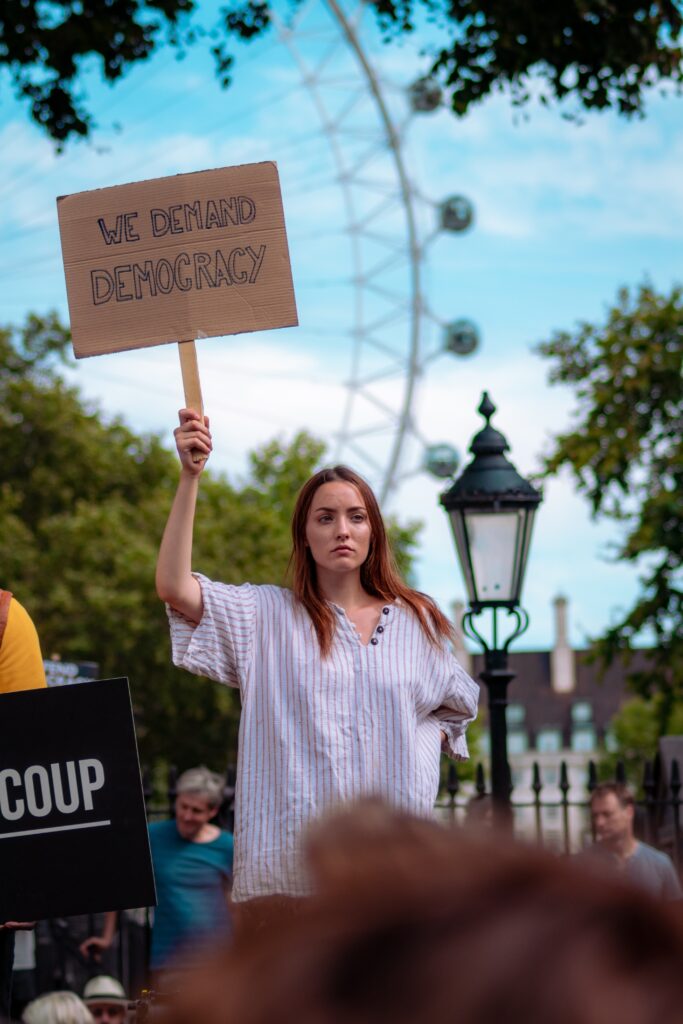 We hope you are having a good start to the New Year and that together we can make 2022 much better than 2021 for everything from the global pandemic and equity to the climate crisis, gun violence, threats to democracy and attacks on human, LGBTQ and reproductive rights. Given the approach of the first anniversary of the January 6 Capitol Insurrection and increasing evidence of the attempted coup of our government, along with the growing number of efforts in states to restrict basic voting rights, we feel it’s important that we address the dangerous anti-democracy movement. Consequently, after returning from our two-week holiday break, we created this special edition of our e-Newsletter just focused on this issue. It has some Sustainability Facts, a blog post on some disturbing new poll results and an important What to Watch featuring this Sunday’s Meet the Press covering various aspects of the anti-democracy movement, including how events in the US are too similar to what has taken place in other authoritarian regimes such as Russia and China. Thanks for Your SupportAnother way you can help support our work this year to bring about sustainability, health, equity and kindness is by donating to our SHE Kindness GoFundMe. Any amount helps! Thank YouWe want to give a huge thank you to Alliance Intern Brock Munsterteiger, a Junior at St. Thomas, who has just concluded his internship after serving as our Newsletter Editor since April 2021.  We also want to thank our Communications and Administrative Coordinator, Lydia Sulik, for all of her great work handling everything from our website and social media to newsletters, database and overall office functioning. Lydia will soon be moving on from her position to become a Fellow at the National Wildlife Federation Action Fund in Washington, DC. We’re HiringConsequently, we are currently looking to hire two part-time positions to fulfill the roles Lydia and Brock have been playing for the Alliance. Please share the job descriptions for our Communications Coordinator and Administrative Coordinator positions with your friends and network. We will begin reviewing applications this week.

January 6th marks a year since the violent insurrection at the US Capitol – a horrendous attack on our democracy. The insurrection sought to interrupt our electoral process and undermine the votes of tens of millions of Americans.  Congress and the public must come together and support the January 6th Congressional Committee’s investigation into the Capitol attack. The truth behind the events that transpired that day is important for our democracy and all Americans, whether Republican, Democrat or Independent. However, there are many who are seeking to hinder or even block the investigation. To understand more about the current state of voting rights and election reform, check out this insightful summary from Politico.  Please contact your US Representative and let them know that you support the full investigation into the January 6th attacks on the Capitol and the release of all the findings. 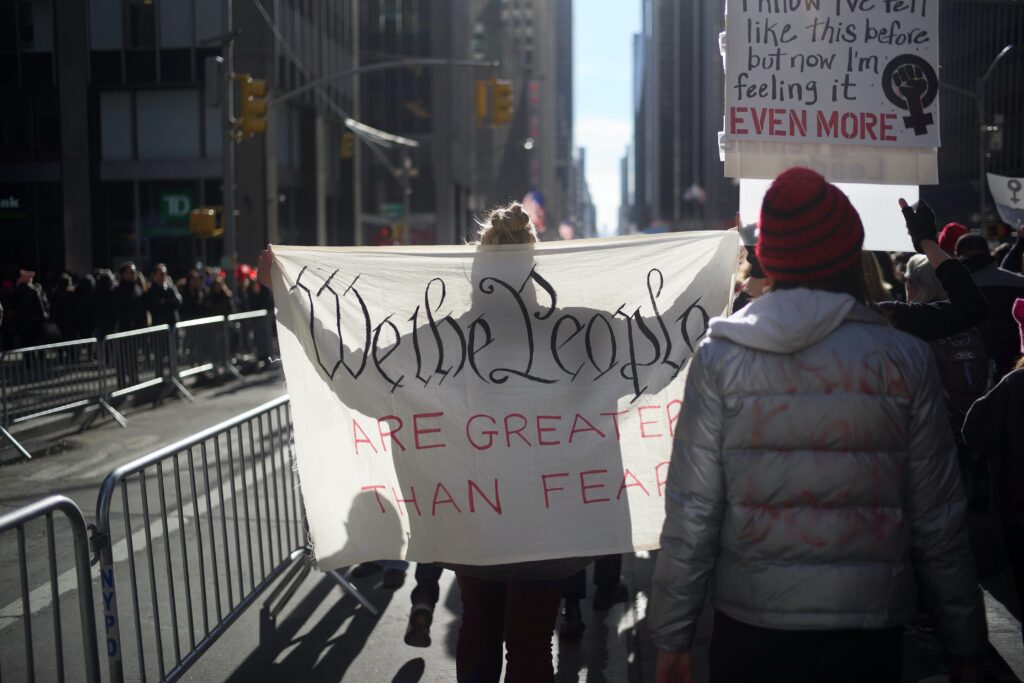 Photo by Fred Moon on Unsplash

New Polls Show the Depth of Division and Threats to Democracy 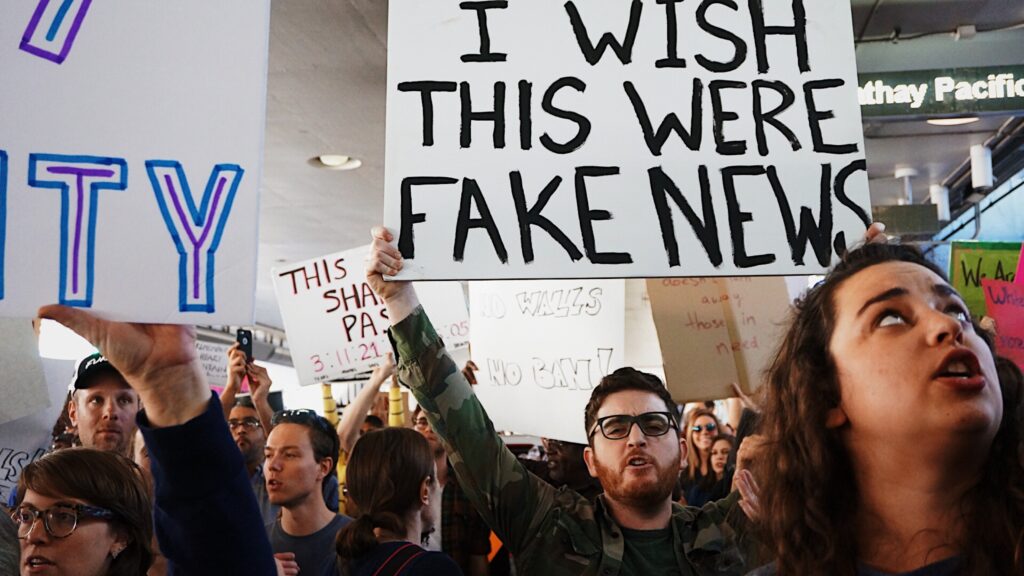 Photo by Kayla Velasquez on UnsplashI’m sorry to start your New Year with several disturbing just-released polls that Politico covered underscoring the current threat to our democracy as we prepare for the first anniversary of Jan 6. We need to face these disturbing facts and take action to avert a takeover, authoritarian regime and uncivil war. Poll 1: A Washington Post – University of Maryland poll shows that 40% of Republicans, 41% of independents and 23% of Democrats say that violent action against the government is sometimes justified. According to the Post: “The percentage of Americans who say violent action against the government is justified at times stands at 34 percent, which is considerably higher than in past polls by the Post or other major news organizations dating back more than two decades…” Read the full blog post.
Donate  Volunteer  Subscribe